Cities & Populous Areas: Even if you only believe in the Social Economic impacts, the choice of location is equally important. Basically, your choice of location needs to be remote and far away from anywhere that people may congregate in order to survive through the coming global famine. Remote also means far away from migration paths as people move further and further away from cities in search of food and shelter. 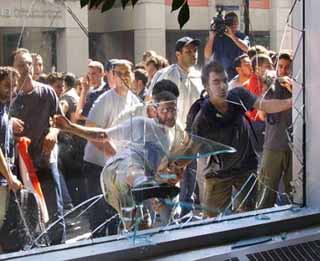 Human nature has not changed much over the past several thousand years as wars and social unrest constantly remind us. With starvation comes desperation and with desperation generally comes violence. It’s important to remember that as much as some people can remain civilized in desperate situations; this is not a concept that can be applied to the entire population. As famine and chaos spread globally, a survival of the fittest mentality will start to grow. Once this begins, it will become contagious as people find they must band together in groups for their very survival. 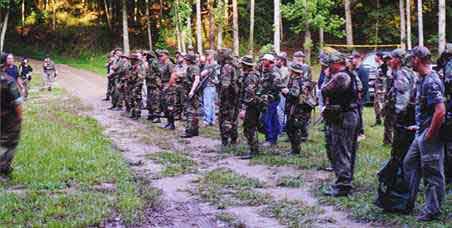 At some point in this process, armed militia, gangs, and other groups will form out of fear for their very lives, as well as, to gain access to and maintain control over resources.

Governments will establish martial law in order to suppress this activity, but they will not be able to police every city, town, or community. Civil, human, and moral rights will be violated by those in positions of control. 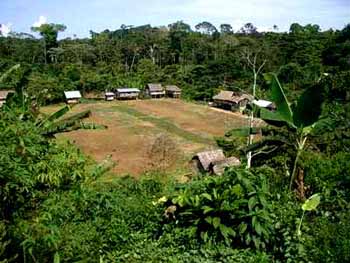 Choosing a “remote” location is not the same as “rural”. In fact, a rural location may put you at greater risk as law enforcement will be more occupied with densely populated areas such as cities and towns. This is why Project TriStar makes a clear distinction between “rural” and “remote” when choosing a safe location.

Recommendation: Choose a location that is as remote as possible; somewhere around 160km (100mi) from any populated area of more than 500 people. Of course, it would also help if this location is private, secluded, and inconspicuous from any access roads.